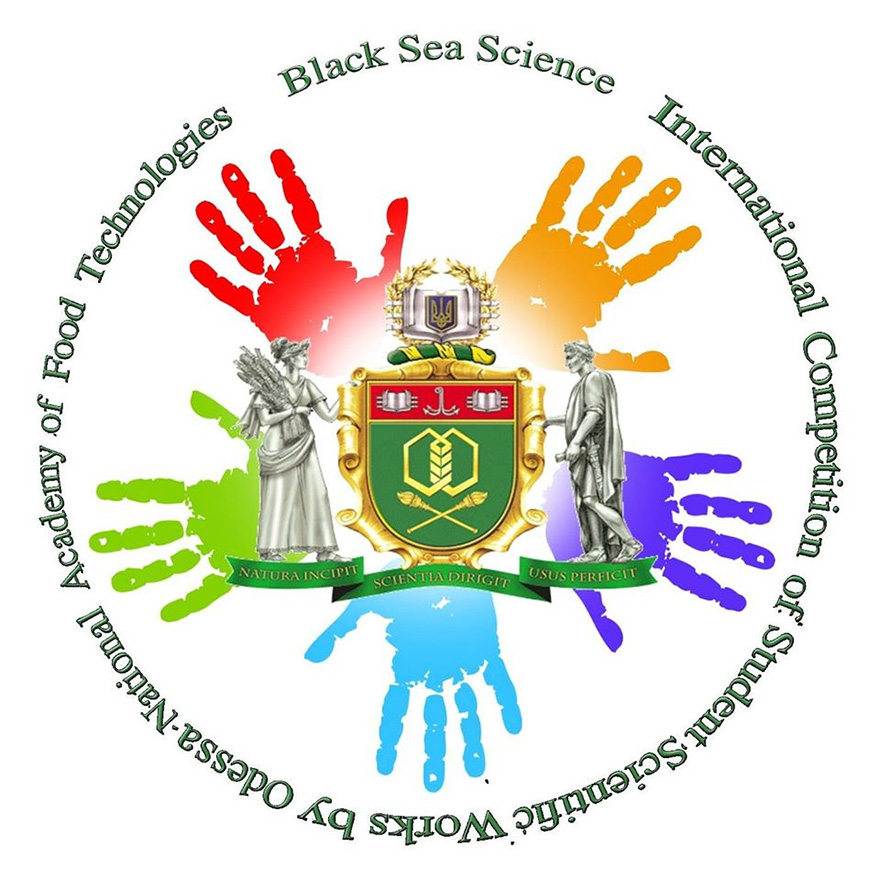 On February 28, the first stage of “Black Sea Science 2020” of International Competition of Students Scientific Works was officially completed.

We congratulate the team of participants of the International Competition of Students’ Scientific Works: Danil Prima, Vasyl Pylypets, Denis Antoshchenko and their scientific supervisor Associate Professor of the Department of System Engineering and Information Technologies of Shostka Institute of Sumy State University Yu.M. Mariinskykh.
On February 28, the first stage of “Black Sea Science 2020” of International Competition of Students Scientific Works was officially completed.
The competition was conducted in the following areas:
• Food Science and Technology
• Economics and Management
• Information Technology, Automation and Robotics
• Energy and Energy Efficiency
• Ecology and Environmental Protection.
The Contest Jury comprised 91 scientists from 18 countries. For the first stage of the competition, 202 works were submitted, including 57 from foreign universities in France, Greece, China, Macedonia, Lithuania, Poland, Slovakia, Georgia, Kazakhstan, Kyrgyzstan, Belarus and Moldova.
Our team in the field of Energy and Energy Efficiency has developed a project of a solar radiation converter into mechanical and electrical energy in the form of an operating bench installation “Absorption Converter of Solar Energy into Electrical Energy” with appropriate design of the results of experiments according to international requirements.
The scientific work was highly appreciated by the jury. Congratulations on the result and we wish you not to stop!

More about the institute

Virtual tour of the institute

→ Go on a virtual tour

Education at the institute takes place in a high-tech building located on the territory of the industrial park "Svema".